I was disappointed at my gender reveal. There are so many hilarious stories I’ve heard, of husbands who found out they were having a girl and grinned and “faked it” while they were being recorded. I never thought that would be the case with me. Before Taylor (my husband) and I seriously started trying to start a family (I hate that term by the way.. it’s a polite way of saying we scheduled our sex sessions) I just craved having a little boy. My little brothers and Taylor were 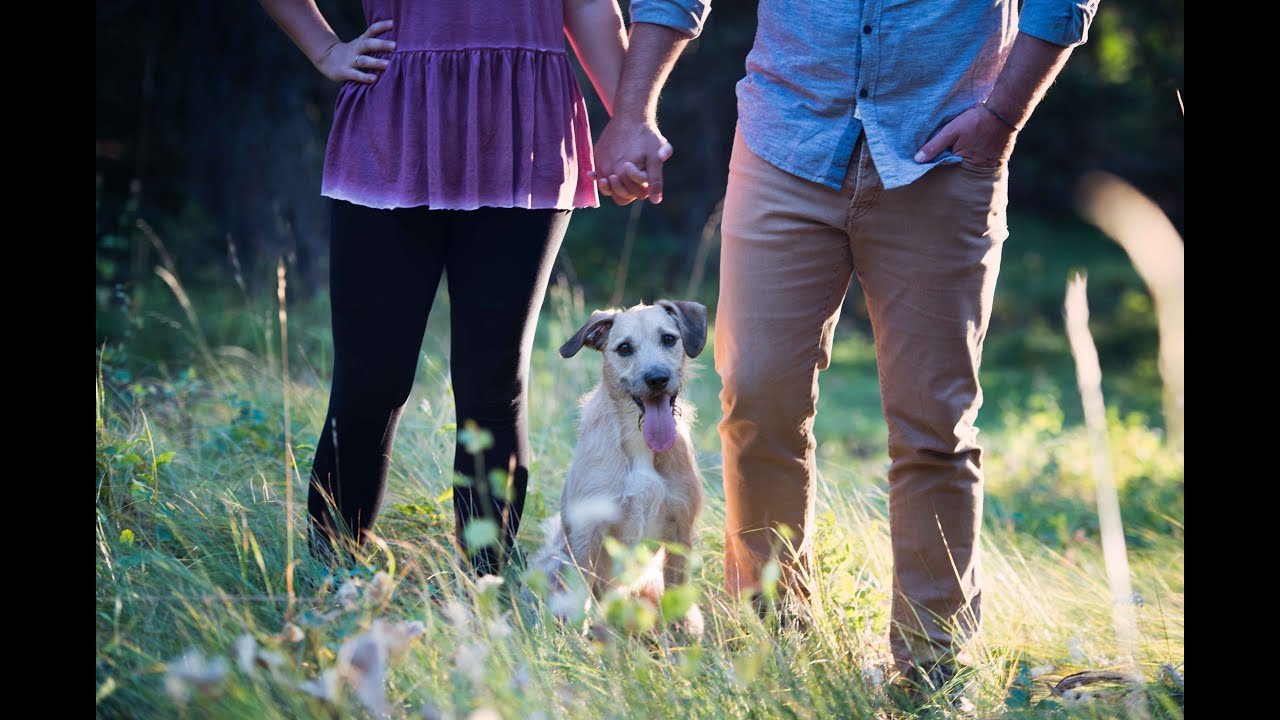 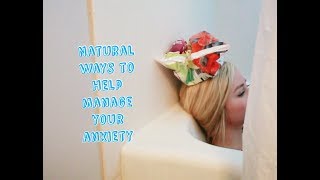 Let Them talk to you.

When you are just DONE with life

To my peeps that never get invited to things.